Home Fastfood Your Health For the Better

It is the drink made from dried leaves of various plants – the tea. Before coffee shops all over the world sprouted like mushrooms, European countries, as well as Asian countries, have been craving this beverage for centuries. Some see it as a staple drink in the afternoon, while others see it as an art that should be carefully thought of and evaluated. But what is it about tea that makes people ask for it more and more? 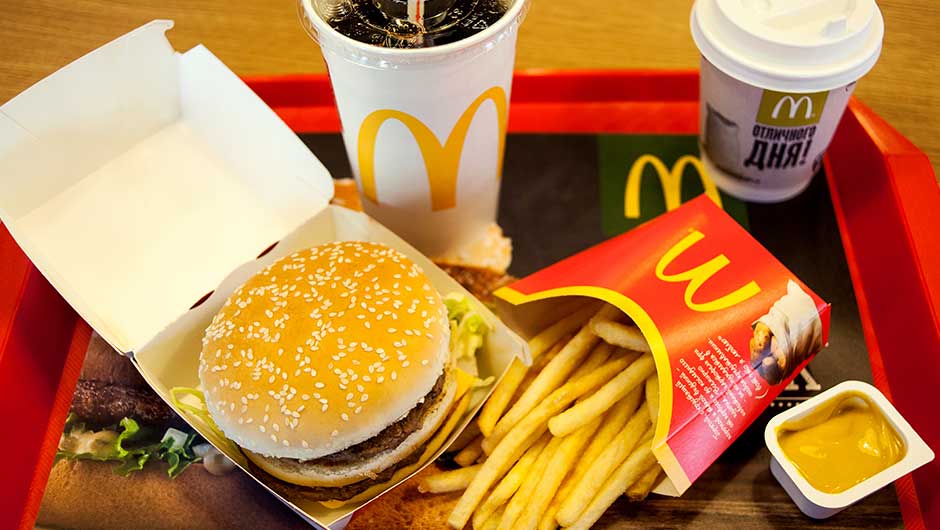 Tea, as people around the world probably know, is not only a delectable drink. It also has lots of advantages over coffee that are beneficial to the drinker. Not only that but there is also a huge variety of teas that one can enjoy, each with its own benefit! In this day and age, certain diseases are becoming more rampant due to unhealthy living. Cancer is one example of this disease. According to numerous research and studies, the antioxidant polyphenols of tea have certain anti-cancer properties. Various studies suggest that tea’s polyphenols may lower the risk of esophageal, gastric, and even skin cancer if one consumes four to six cups of tea a day. Although tea companies have no certain therapeutic claims regarding this study, consumers avidly believe in this information.

One other study showed that drinking just two cups of tea may decrease the risk of ovarian cancer in women by a huge 46 percent. That is not a simple fact that one can ignore and brush off. Another study suggested that the formerly acknowledged polyphenols help prevent blood clots and lower one’s cholesterol level. This is another important fact for this generation has been called the “fast food” generation or the “supersize” generation. Because people are getting busier, or quite the reverse of it, we tend to have everything delivered, even our lunch and dinner. We want our food to be tasty, and we want it quick, so we tend to go to fast-food restaurants to quench our cravings. This is where tea comes in. Due to the cholesterol-lowering factor of tea, we have one less thing to worry about. But bear in mind, tea only helps in lowering the cholesterol level. It is not a magic drink that will make you fit in an instant.

A popular drink that involves tea is green tea. Even popular coffee shops offer green tea, be it served the traditional way or served in their own twist with cream and milk. Another study from Japan, a commonly known tea-loving country, found that this well-loved drink, particularly green tea, helps reduce death rates caused by heart diseases. Remember, heart diseases are not always generative, whether you be a stockbroker, an auto shipping expert, or whatever your job is. These are most likely caused by poor lifestyle and poor diet management, so drinking green tea could prove useful to people suffering from heart diseases.

How to Pick an SEO Friendly Domain

10 Simple Tweaks In Your Lifestyle